Steve is also a frequent legal analyst on local television channels throughout California such as NBC Bay Area, CBS 5, ABC 7, KRON 4 and KTVU Channel 2 in the San Francisco Bay Area as well as NBC Affiliates KCRA in Sacramento and KNBC in Los Angeles.

Steve has been heard on NPR, KCBS 740AM and FM 106.9, KGO 810AM, Bill O’Reilly’s Radio Factor, Fox News Radio Affiliates across the U.S., Sirius Satellite Radio, and internationally on the Australian Broadcasting Corporation Radio Network.

He has also been quoted in newspapers throughout California and the United States. 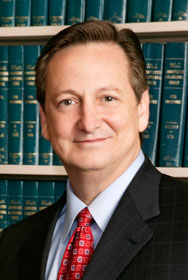 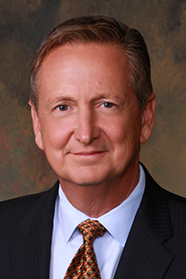